Creating my own story 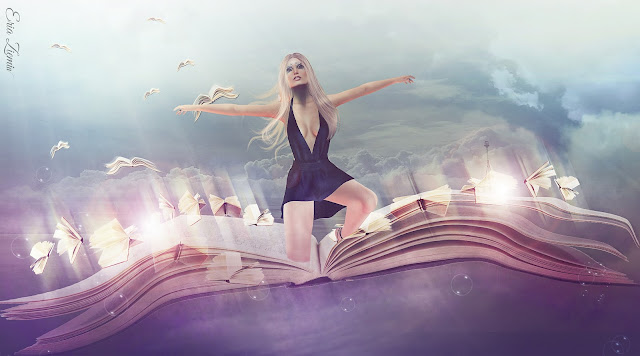 The Book of Daniel is a very special fundraising event for Daniel Estro, co-owner of Zerkalo, Shiny Shabby and The Crossroads, who is fighting a malignant tumor in his brain.
Please click the picture and read the full story about the event and Daniel and his wife, as I could not write it better myself.

Many designers have contributed some really nice items, so you get to shop and show your support at the same time. The cute dress I am wearing in the picture is from Dead Dollz, specially created for this event. It is very simple and elegantly done, with a an open back and deep cut in the front. When you shop this dress, 75% of the income will go to support Daniel and his wife. The Book of Daniel event ends tomorrow, September 20th at 12 AM.


This Thursday is also the day I rounded my 10th year as a resident in Second Life. Personally I can't beleive I been around for a decade now and there was a time that I thought, maybe the day I turned 10 years, is the day I would leave. Seemed fitting. But I keep finding things that interests me, that I want to try out and some amazing people I love to talk with and follow what is going on in their lifes.

I think I have spend my years in SL well, kept finding something to learn from and making people happy through events and music. What is more interesting is how much SL have had an impact on my real life. I always kept the two fairly apart and I am very happy with this choice, but of course they can't help to influence each other.

When I first started out in SL, I had no graphic skills what so ever. I enjoyed painting, but never touched Photoshop for instance. My very first picture, is pretty much just two pictures put together and I wanted to put a line in between them which I had no idea how to do. I found out and I was very proud of myself of that accomplishment.

Al also believe I learned a lot more about human behaviour in SL, not just the darker sides, which of course is more visible when people are hiding behind screens, but also you often work in teams in SL, with people from all over the world, with entirely different backgrounds and history and mainly doing SL in their spare time, course they want to. I think anyone who has been a manager in SL, has been pulling their hair at times, trying to get people together and work in the same direction. But this experience in really valuable irl too. Just think of how many things in our life, we have to work together with others to accomplish and how are daily life and jobs are influenced by globalization.

I always said it very important to not live your entire life in SL, but keep going out irl, see your friends and family, course the friendships in SL are more flaky. I very much believe in this. I have seen a lot of SL people come and go and learned to accept it. I have a group of wonderful friends real life friends since childhood, that I keep holding on to, course even though when they annoy me, they are a huge aprt of my story. But even the people in SL, who was only around for a brief moment in life, each of them, has added a little part to my story and who I am today, for better or for worse.

So I don't know what is going to happen when new version of Second Life is launcing, but I very much like both my real life and Second Life and the people who are part of it, so think I will just stick around for a bit longer, one day at a time and just wait and see what happens on the next page :) 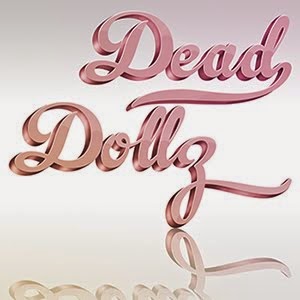